HBx is restrained to mammalian virus

The HBx open reading frame exists only in HBV infecting mammals. A putative X protein was described for DHBV (Chang et al. 2001) Rating=0 , but has no apparent function in vitro or in vivo (Meier et al. 2003) Rating=2. The X protein would therefore be necessary only in mammals.

comments: Mammalian and particularly primate retroviruses encode for supplemental proteins compared to avian retroviruses. Most of them counteract host defenses which are stronger in mammals, presumably due to the evolution history which implies many endogenous retroviruses. HBV would be similar in the fact that the X would be necessary to circumvent mammals specific cellular defenses. 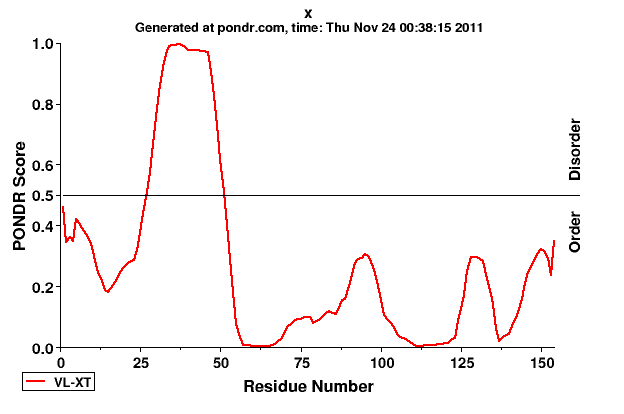 HBx is primarily localized in the nucleus at low expression levels but accumulates in the cytoplasm at elevated HBx levels (Cha et al. 2009). HBx shuttles between the cytoplasm and the nucleus through a Crm-1-dependent nuclear export pathway (Forgues et al. 2001). HBx has been detected in the mitochondria as well (Li et al. 2008).