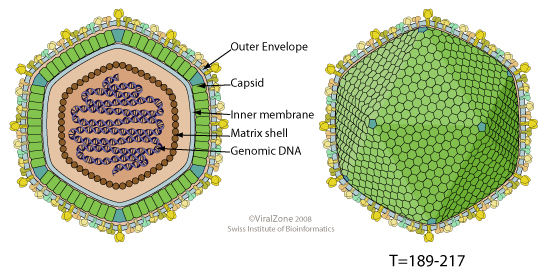 Several viral proteins from ASFV are dedicated to the modulation of apoptosis. For example, A224L prevent apoptosis of host cell by inhibiting caspase-3/CASP3 activation. Another viral protein, A179L, is a bcl-2 homolog and suppresses apoptosis.